UK To Ban All Plastic Straws, Q-Tips, And Single-Use Plastics 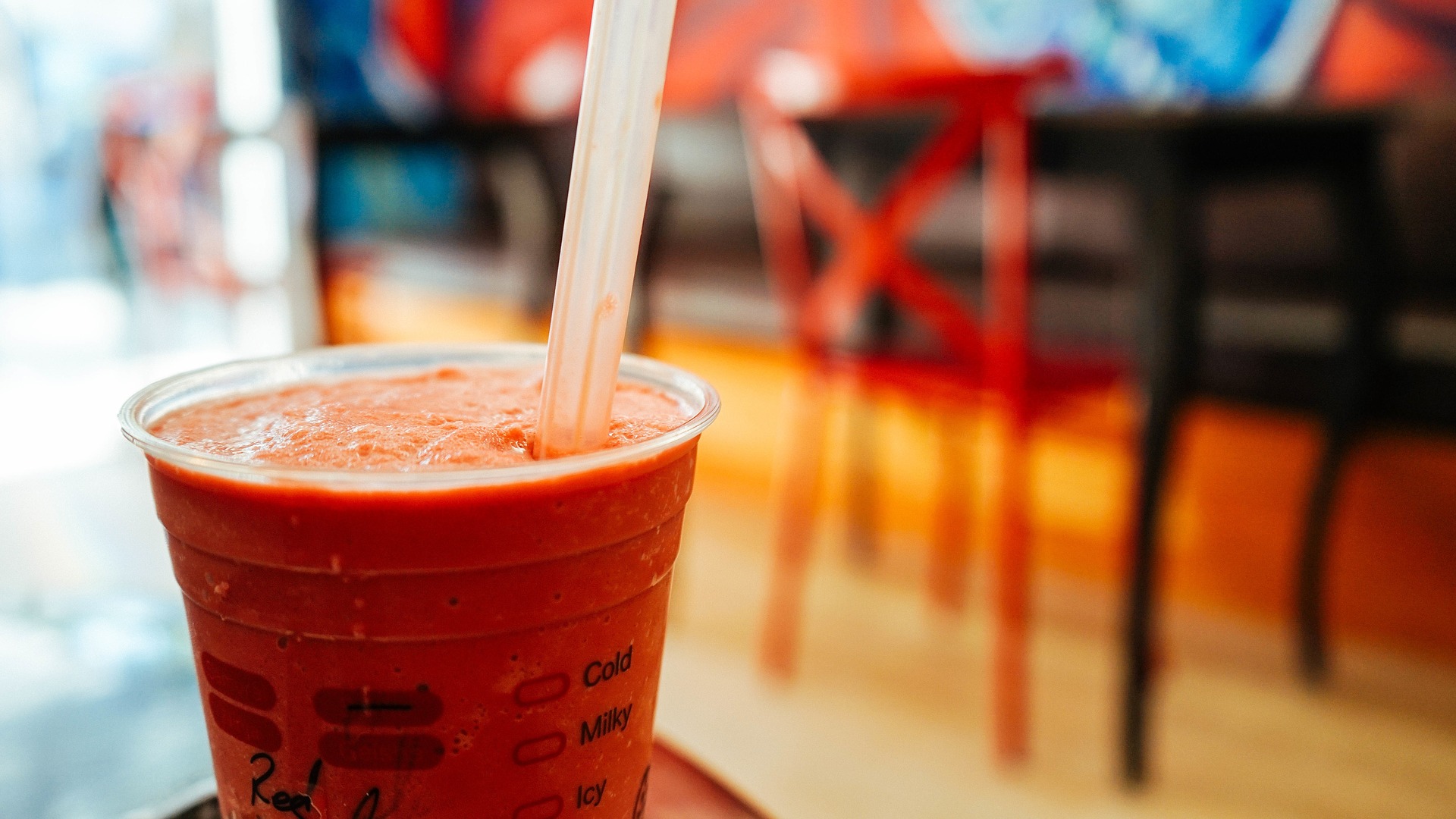 The UK is set to ban all sales of single-use plastics, including plastic straws and Q-tips from the country as early as next year. Prime Minister Theresa May announced the new ban during a meeting with Commonwealth nations, noting that plastic waste is one of the greatest environmental challenges the country faces.

The ban is a step toward the country's goals to eliminate avoidable plastic waste as part of the 25 Year Environmental Plan. This ban will help to clean up England's rivers, beaches, and oceans from harmful plastic, which is often ingested by marine life and later finds its way onto your dinner plate.

The past efforts by the UK to reduce plastic use have resulted in significant and measurable decreases in plastic waste across the country, which can be used as a case study for other countries considering similar bans or taxes.
With the newly proposed bans, the government intends to work with industry to develop and adapt to the new initiatives. While this may seem like a major blow to the fast food industry, McDonald's has already begun phasing out the use of plastic straws in their UK stores.

The UK government estimates that "there are over 150 million tonnes of plastic in the world’s oceans and every year one million birds and over 100,000 sea mammals die from eating and getting tangled in plastic waste."
On top of that, estimates are that plastic in our oceans will triple in the 10-year span from 2015 to 2025. This has prompted England to reevaluate the use of plastics in every fashion. The government recently introduced a required deposit on plastic bottles, meaning customers pay a deposit when purchasing a plastic bottle and will be refunded once returned and recycled.

The newly proposed ban on plastic straws aims to curb the estimated 8.5 billion plastic straws that are thrown away each year in the UK alone.
Prime Minister Theresa May noted, "Plastic waste is one of the greatest environmental challenges facing the world, which is why protecting the marine environment is central to our agenda at the Commonwealth Heads of Government Meeting."

The United States has more of a piecemeal response to plastic bag use, with cities across the country banning or taxing the use of single-use plastics.