By Geoffrey A. Fowler, Washington Post's technology columnist based in San Francisco

The problem with recycling our old tech gadgets: They explode.

Around the world, garbage trucks and recycling centers are going up in flames. The root of the problem: volatile lithium-ion batteries sealed inside our favorite electronics from Apple, Samsung, Microsoft and more. They're not only dangerous but also difficult to take apart — making e-waste less profitable, and contributing to a growing recycling crisis. 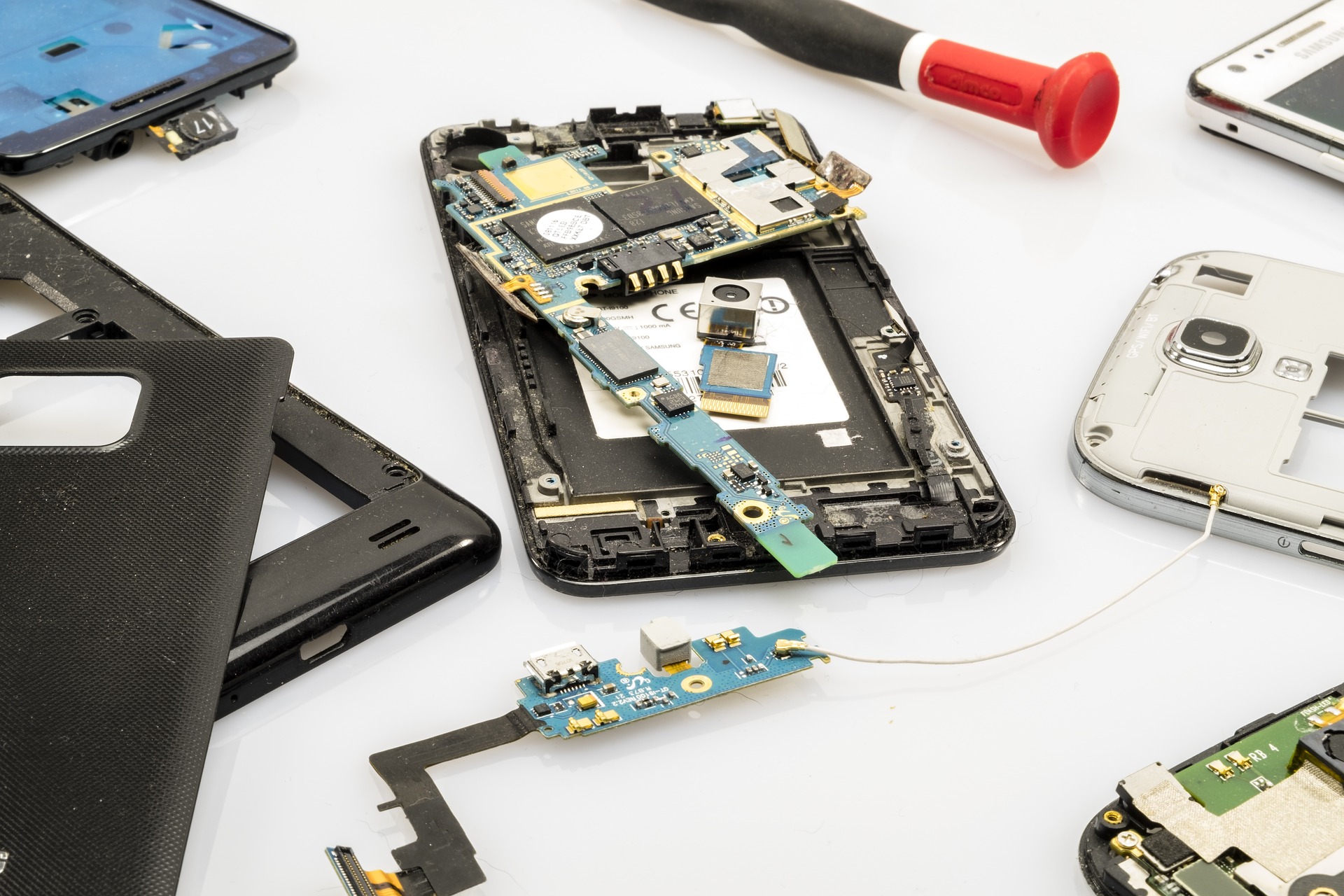 Old devices end up in trouble when we throw them in the trash, stick them in the recycling bin, or even responsibly bring them to an e-waste center. There isn't official data on these fires, but the anecdotal evidence is stark. Since the spring of 2018 alone, batteries have been suspected as the cause of recycling fires in New York, Arizona, Florida, Wisconsin, Indiana, Idaho, Scotland, Australia and New Zealand. In California, a recent survey of waste management facilities found 83 percent had at least one fire over the last two years, of which 40 percent were caused by lithium-ion batteries.

Last year, Greenpeace graded companies for their overall environmental impact. That included a grade for "product life extension," a measure of how products are designed to be taken apart for repair, reuse and recycling. Most firms, including Apple, Microsoft and Samsung, got D's in that category.

They could take a lesson from HP, awarded an A by Greenpeace for product life extension. It makes products that are easily upgraded and taken apart (including laptops and tablets with replaceable batteries) and it shares repair and disassembly instructions widely.

"Designing for repair makes a huge difference in the life cycle impact of the product," says Gary Cook, a senior corporate campaigner at Greenpeace. Some tech companies, including Apple, have actively opposed so-called "right to repair" legislation that would require companies to share information on how to take apart products.

READ FULL ARTICLE AT THE OREGONIAN